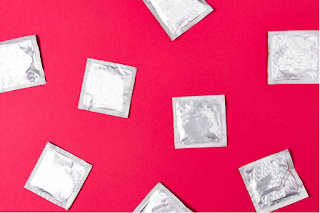 A Monash University researcher has conducted the first study globally into the prevalence of ‘stealthing’ or non-consensual condom removal, finding that one in three women, and one in five men who have sex with men (MSM) have been subjected to it.

Stealthing can lead to unwanted pregnancy, sexually transmitted infections (STI) including HIV, and to emotional distress.

The Melbourne Sexual Health Centre’s Rosie Latimer became interested in the phenomenon after an article about it appeared in the Columbia Journal of Gender and Law in April 2017. The article, by Yale Law School graduate Alexandra Brodsky and based on anecdotal evidence, attracted international attention. It raised the question of whether stealthing should be considered sexual assault.

Throughout February and going into early March we will be posting two backdated weeks of publications at a time, until we catch up from the Summer break. 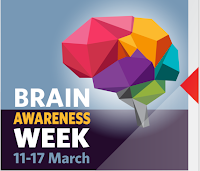 Central Clinical School and Alfred Health are teaming up to help celebrate Brain Awareness Week between March 11 - 17th. The annual week is hosted internationally by the Dana Foundation, and aims to draw attention to the value of brain research.

All staff are invited to a lecture in the former AMREP lecture theatre between 2-3pm on Thursday 14th March.

We invite you to join us for the 5th annual Monash University Translational Research Symposium, to be held at the A+ Education Centre lecture theatre, The Alfred.

Significant findings in the lab can often get lost in their conversion to clinical practice and everyday medical treatments. As such, translational research skills have become a significant part of life at Monash’s three metropolitan clinical schools.


Dr James Lee from the Department of Surgery was recently awarded a $120,000 philanthropic grant from the The Aftershock Foundation, a not-for-profit  organisation in the rare cancer space. The gift agreement includes a further $100,000 in 2020, bringing the total to $220,000.


The group was founded by Suzanne Neate, following the loss of her mother to metastatic medullary thyroid cancer. Thyroid cancer is now the 7th most commonly diagnosed cancer in women overall, and is on the rise.