Photo of the Week: Allergy Laboratory 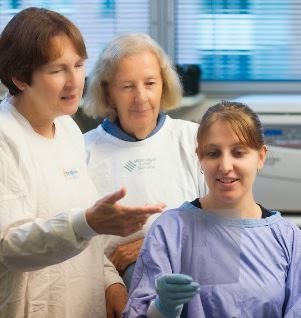 Professors Robyn O'Hehir (Head, Department of Allergy, Immunology and Respiratory medicine) and Jennifer Rolland are co-supervisors of PhD student Jodie Abramovitch. Jodie's project is clinical, looking at the effect that food processing, particularly cooking, has on shellfish allergy. She is investigating whether cooking shellfish makes a difference to the allergic reaction when compared to eating them raw.
See more:

Central Clinical School has regular seminar series and postgraduate presentations. All event notices are maintained on the CCS Events calendar.  CCS staff & students can see details of both public and local events (including professional development courses, trade fairs and HDR calendars) and deadlines, at the Intranet's Announcements page.  Various Departments have their own calendars, see CCS seminar index: www.med.monash.edu.au/cecs/events/seminars.html

Email ThisBlogThis!Share to TwitterShare to FacebookShare to Pinterest
Labels: events, What's On

The Australian Academy of Health and Medical Sciences (AAHMS) was established in 2014 with the aim of influencing the health and medical scientific and policy landscape of Australia. Its three broad aims are:
Congratulations to all the Alfred Medical Research and Education Precinct (AMREP) based researchers recently elected as Fellows.
See more about AAHMS: www.aahms.org/
No comments:

13, 20 May 2015 Mind Your Family: Upskilling Health Practitioners on Family Violence

Mind Your Family was launched in 2014 by the Monash Alfred Psychiatry research centre (MAPrc), and was specifically designed for GPs and allied health professionals who work within our community, who potentially encounter family violence through their work. This unique event proved to be a successful platform in providing health practitioners with the skills and confidence to identify, broach the issue of, and respond to family violence.

Researchers from the Monash Department of Allergy, Immunology and Respiratory medicine investigated whether activin A (a proinflammatory protein associated with excessive mucus secretion) is elevated in CF lung disease and whether inhibiting activin A with its natural antagonist follistatin retards lung disease progression. They found that activin A levels are elevated in CF and provide proof-of-concept from an experimental model for the use of the activin A antagonist, follistatin, as a therapeutic in the long-term management of lung disease in CF patients. 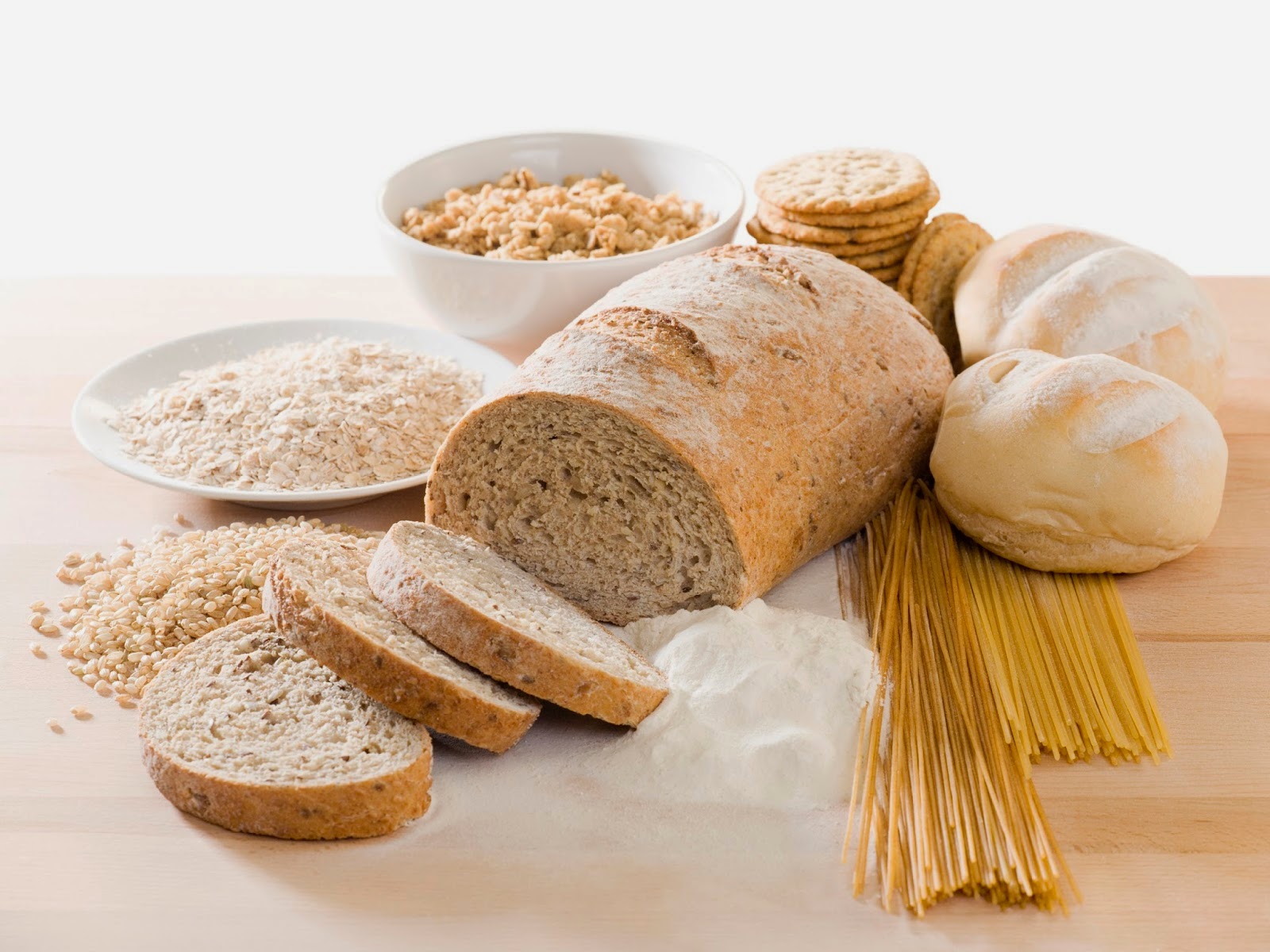 The gluten-free diet is more popular among consumers now, than ever before, despite a scarcity of scientific evidence to suggest a benefit of excluding gluten in people without coeliac disease. Monash researchers have responded to this trend by measuring the effect of a gluten-free diet in people with IBS and so called, ‘non-coeliac gluten sensitivity’ (NCGS). Participants consumed a gluten-free, low FODMAP diet for two weeks and were then randomly assigned to one of three diets (high gluten, low gluten or zero gluten). While all participants experienced an improvement in gastrointestinal symptoms on the initial low FODMAP diet, the study found that there were no independent, gluten-specific effects observed. The study calls the clinical diagnosis of NCGS into question and suggests that FODMAPs, not gluten, are the trigger of gastrointestinal symptoms in people with so-called, NCGS.