Building the evidence base for burns care with BRANZ

The Burns Registry of Australia and New Zealand (BRANZ) is providing crucial data to burn units across the region, improving practice and outcomes for patients, according to research published in the Medical Journal of Australia (MJA) on the first four years of data from BRANZ.

The most common vaginal infection of women of reproductive age is bacterial vaginosis (BV). BV is characterised by an imbalance of natural vaginal bacteria species leading to symptoms such as abnormal odour and discharge. It has more seriously been associated with an increased incidence of miscarriage, premature birth, HIV and a higher risk of acquiring a sexually transmitted infection.

The cause of BV and the way it is transmitted from person to person are not well understood. However, there is increasing evidence BV may be sexually transmitted. Current treatment and patient management is suboptimal, leading to a high recurrence rate among affected women.

Congratulations to Professor Rob Medcalf, who has been awarded The International Society for Fibrinolysis and Proteolysis (ISFP) Prize 2016. Prof Medcalf's area of expertise is in Molecular Neurotrauma and Haemostasis, Australian Centre for Blood Diseases. The ISFP Prize is awarded bi-annually for outstanding contributions to the field of fibrinolysis, thrombolysis and proteolysis.

The Prize winner will deliver a honorary plenary lecture at the joint meeting of the ISFP and the Plasminogen Activation Workshop, to be held in Shizuoka, October 17-21, 2016. See more: 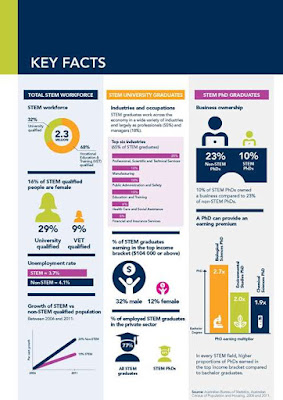 See also the Government's plans and funding to encourage collaboration on innovation between industry and researchers, to create further opportunities in the STEM area:

The Department of Immunology and Pathology celebrates academic excellence with a number of annual awards for the top performing students in the fields of Immunology or Human Pathology.
Congratulations to our 2016 awardees!
Jasper has subsequently enrolled in a PhD, on "The role of NFkB1 in follicular B cell homeostasis and function", supervised by Drs Raffi Gugasyan, Paul Ramsland of the Burnet Institute and George Grigoriadis of School of Clinical Sciences.