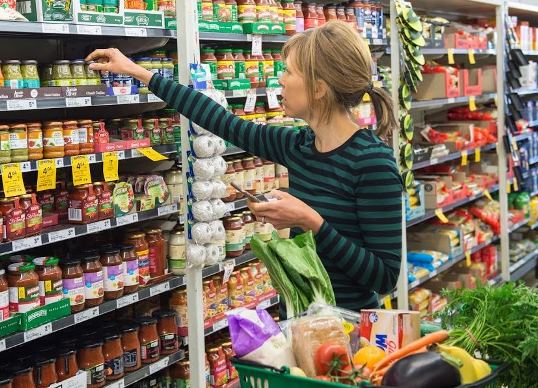 The Department of Gastroenterology has a world wide following for its low FODMAP diet as therapy for Irritable Bowel Syndrome sufferers. They have created a picture essay of how they go about testing their foods for #FODMAPs, which are various types of sugars, present in a huge variety of foods but to varying degrees.