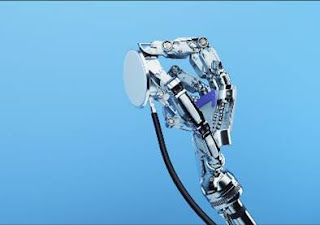 The Monash Institute of Medical Engineering (MIME) has announced the successful applications from the 2020 Seed Funding round. There were 8 new projects and 1 top-up project (which had received funding from the 2019 round), with $450,000 in total being awarded. See detail.

Central Clinical School researchers are Clinical Champions on four of the projects.

Prof Cheng wrote that "the wearable industry is on the rise, with a myriad of technical applications ranging from real-time health monitoring, the Internet of Things, and robotics, to name but a few. However, there is a saying “wearable is not wearable” because the current market-available wearable sensors are largely bulky and rigid, leading to uncomfortable wearing experience, motion artefacts, and poor data accuracy."

Profs Cheng and Kwan are developing a soft, wearable device to help people with epilepsy to detect their seizures. More accurate seizure detection will allow more judicious adjustment of medications. By monitoring seizures and cardiorespiratory function in real-time, the device will be able to notify medical practitioners or ambulance if the patient needs urgent medical attention after a seizure.

The other projects with CCS clinical champions are: